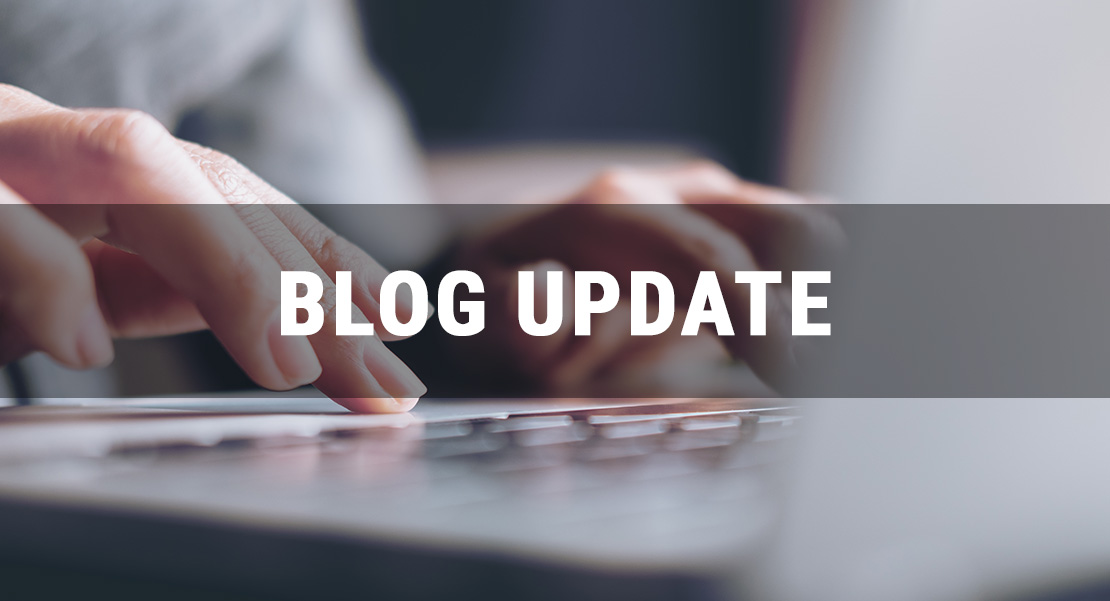 According to San Angelo Live on August 23, 2018, San Angelo police responded to an auto accident that involved two vehicles at the intersection of Howard Street and Junius Street. Allegedly a white Ford Expedition that was heading south on Howard and a red Chrysler minivan westbound on Junius were involved in the accident. The police report stated that both drivers said they were stopped at the four-way stop and that both drivers noted that the other driver disregarded the right of way before hitting the other. This story is a classic case of each one blaming the other. There were no witnesses at this accident so the truth of the matter may never be fully known. Both drivers were examined by paramedics at the scene to determine if there were any injuries. Since the police were not able to concretely establish blame, no citations were written at this accident.

The Potential Danger of Four-Way Stops

Four-way stops can be very dangerous. The biggest problem with four-way stops may be that people aren’t paying attention when they pull up to the stop sign. So they don’t take notice who was there first and do not know who has the right away. This is hugely problematic and leads to several accidents a year. This problem is compounded further if the four-way stop is located on roads that have multiple lanes. Several websites cover the basics of many possible interactions at a four-way stop. In the end, familiarising yourself with what to do could mean the difference between going on your way and having a car wreck.

After an accident at a four-way stop, you may have problems filing for a claim with an insurance agency. In this event, you may want a professional car accident attorney to help you fight for your right to compensation. Make no mistake that insurance companies are run to make a profit. Some of them may even deny claims that they should pay. This moment is where the help comes in. Galbreath Law Firm can help you fight back against an unscrupulous insurance company.

Sometimes being involved in an auto accident is unavoidable. Try as you might, you can only be responsible for your actions and not those of others on the road. Another person may not have the same concerns for safe driving as you do. If you have found yourself in a situation where you need an experienced car crash attorney, contact the Galbreath Law Firm today for a free consultation.